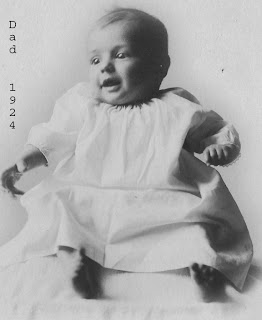 I realized yesterday that it was my Dad’s birthday, and a Friday.

This is significant because Dad was born on Friday the 13th.
He always told us that his date of birth meant that 13 was a lucky number for him and all of his family.
We believed it, of course, and I realized a few years ago that my brother, my niece and I were all wearing the number 13 on our soccer jerseys.
No paraskavedekatriaphobia for our family!
I was 40 before I realized that he had probably invented that rule. I say “probably” because a part of me still believes everything my Dad ever told me, except for the one about how in China they get to eat their dessert first; I started having my doubts about that one when I was 25.

Dad loved to tease, and had a great sense of humor. When I was 16, and pontificating about being an artist, he challenged me with the question “Are you sure you’re a real artist? Do you have a license?” So I made one for him, complete with signature by Pablo Picasso and official seal with paintbrushes over a palette, and stamped with official footprints. 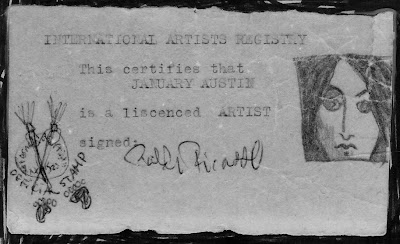 Even with all that good luck, Dad never got to meet his grandchildren. They would have loved having him for a grampa. They would have learned so much from him, although by now they'd be wondering about some of it! 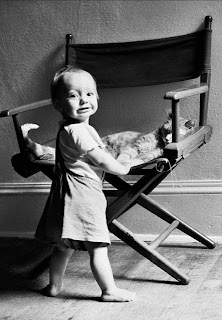 This is his first grandchild, born 6 years too late to meet him.
He died of lung cancer at age 51, after smoking for over 35 years. Was asbestos a contributing factor? Dad was in the navy during WW2. 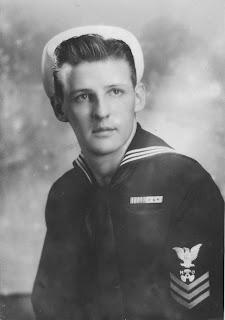 Thanks, Dad, for the gift of going through life feeling lucky.
Posted by Jan at 5:49 PM

Janet......was a pleasure to meet you at the RI Guild meeting on Saturday. I learned a lot about tapestry weaving and hope to play with it soon.

I also plan to explore your tapestry links.

I can see your dad was a special man. I really love your artist's license!!!

Cindy, I had such a blast with all you Spinners. It was one of the funnest tapestry workshops I've ever done! I hope I've made some tapestry converts!